The laureate receives a place of honour: a panel of international judges, chaired by Wiel Arets, having assessed a total of 335 nominated projects from 37 European countries, has elected as its winner the Harpa concert hall and conference centre in Reykjavík by the Danish architecture office Henning Larsen Architects, the Icelandic architects’ practice Batteríið, and the artist Olafur Elíasson. The concert hall has, according to the jury, revitalised the harbour area and has provided a wonderful transition to Reykjavík's vibrant city life. The crystal structure of the building was inspired by Icelandic landscapes and makes for a unique spectacle when the port's waters and the concert hall's transparent structure converse through infinite rays of sunlight.

The "Emerging Architect Special Mention", awarded to up-coming young architects, was granted to María Langarita and Víctor Navarro for the Nave de Música Matadero (Red Bull Music Academy) in Madrid. The Prize consists of a cash prize of 60,000€, while the Special Mention is endowed with 20,000€. Belgian projects were nominated as well. The Market Hall in Ghent by architecture offices Robbrecht en Daem and Marie-José Van Hee architecten made it to the finals.

This year's exhibition will include a special feature: to celebrate the award's 25-year anniversary the exhibition will present all twelve winners from previous editions. Accompanying the exhibition are a catalog and an additional jubilee publication, both of which are available at M – Museum Leuven.

High res images can be downloaded via www.miesarch.com/press.  Please mention all credits of the images. 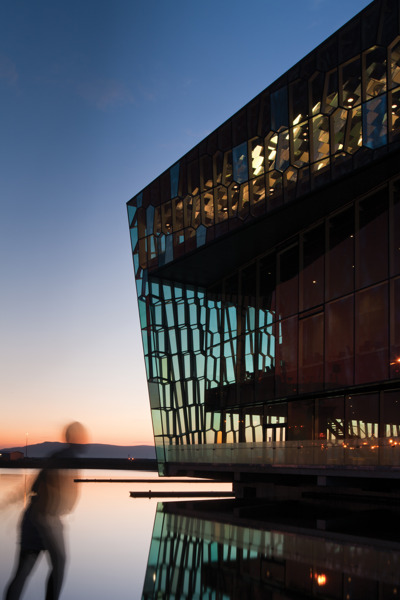