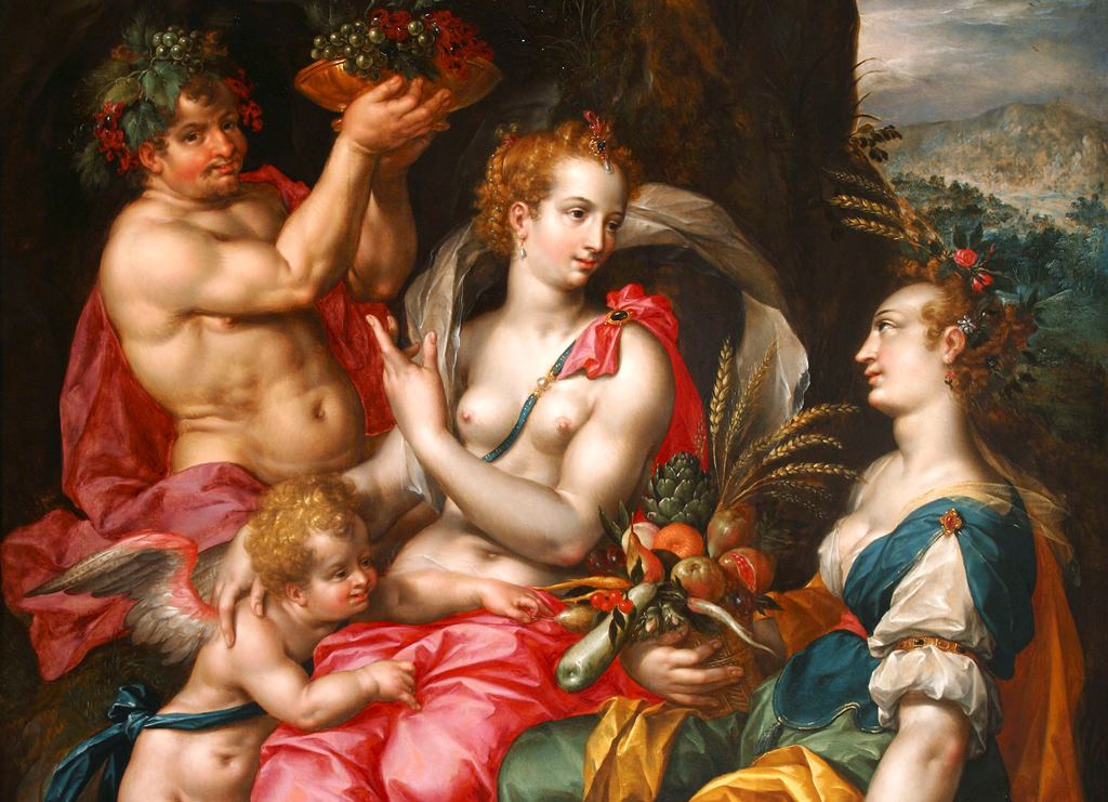 The Brussels painter Hendrick De Clerck (ca. 1560-1630) might best be described as the spin doctor of Archdukes Albert and Isabella. This exhibition dissects De Clerck’s propagandist visual language and juxtaposes it with work by his contemporaries. During his blitz career, he created an oeuvre to match the boundless ambition of the monarchs: world domination. He unhesitatingly associated Albert with the Sun God, while Isabella appears as the wise goddess Minerva, the chaste Diana or the Virgin Mary.

The work of Oriol Vilanova (°1980, Spain) explores the individuality of people and cultures. This is expressed in, among others, an enormous collection of postcards that he has been collecting at flea markets for years. Repetition and exaggeration are recurring themes in his minimalist installations, performances and texts. At M, Vilanova will reflect on exhibiting itself.

Aglaia Konrad (°1960, Salzburg) travels from city to city across the world. Her photos and films focus on unique houses or architecture. She also reflects on the way urban development is photographed. This first Belgian solo exhibition highlights the diversity of her work. Aerial photos of Canada and China alternate with a film about a villa in northern Italy, black and white photographs of the Carrara marble quarries and new work on the façade of the museum

The photos, films and sculptures by Yto Barrada (°1971, Paris) explore the identity of Morocco. Her most recent work reflects on the archaeological discovery of dinosaurs in that country. This history is largely unknown among the population, while the trade in fossils is big business. Her new film Faux Départ focuses on the production of and trade in fake fossils and asks questions about colonialism, tourism, ethnography and our consumer society. M presents both recent and new work in a variety of media.

IN SEARCH OF UTOPIA

Leuven is celebrating the fifth centenary of Thomas More’s world famous book Utopia with a citywide cultural festival. M is organizing a prestigious exhibition with masterpieces by leading Renaissance artists Quinten Metsys, Jan Gossaert, Hans Holbein, Albrecht Dürer and other contemporaries. Their paintings depict the boundless imaginings of an ideal world in the fifteenth and sixteenth centuries. The masterpieces include unique paintings, miniatures and astronomical instruments, many of which will be exhibited in Flanders for the first time.